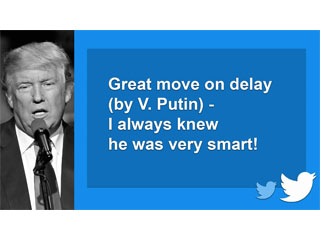 Assumptions are usually a mistake, but in politics one has to assume that all politicians (at least the ones good at their craft) are looking for any advantage over their rivals, that when exploited, will yield some result that benefits themselves and by extension, their constituency.
It is without doubt that during the run up to the 2016 U.S. presidential election, Russia released hacked Democratic National Committee emails through WikiLeaks. Beyond that fact, the reasons for the release are speculation on our part. Any of these could factor in the release- Julian Assange released the emails to damage Hillary Clinton for her actions against him while she was Secretary of State; Russia told Assange to release the emails; Russia wanted to harm Clinton’s chances of victory; Russia wanted to help Donald Trump’s chances of victory (these last two could be taken as singular goals or goals the Russians wanted to both occur); Russia wanted to present, anonymously through WikiLeaks, evidence of DNC interference in the primary process against Bernie Sanders in an effort to show the U.S. electorate the truth of behind the scenes actions by the DNC as a standalone goal, which although altruistic, is highly unlikely.
President Obama’s reaction to the Russian hacking was to close some Russian vacation homes in the U.S. and expel 35 Russian “spies” (if they were spies or not we will never know). Russian Foreign Minister Lavrov wanted (at least we are told that he wanted) Russia to do in kind to U.S. “spies” in Russia. Putin refused to expel the Americans. This brings us to Trump’s statement of “I always knew he was very smart”, praising Vladimir Putin for not retaliating for the expulsion of Russian diplomats by President Obama.
Trump was not a politician before his winning the election. He was a businessman with a big mouth and an inability (we have to assume), to know when to keep it shut. As a businessman, Trump also knew how to take advantage of people and situations to get his business deals done. Trump could be using his ability to read and take advantage of people (U.S. electorate) to attain his goals (it worked so far) as any politician would. Praising a foreign leader isn’t necessarily done to praise that foreign leader, which hopefully, Trump’s experience outside politics has taught him. The problem with this is that by the time we find out the true reasons behind Russia’s actions, like it or not, we have to put our trust in Trump, assuming that he knows what he is doing. 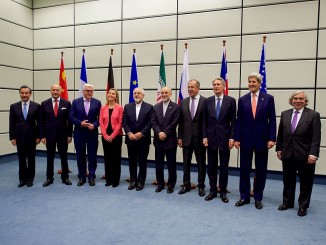 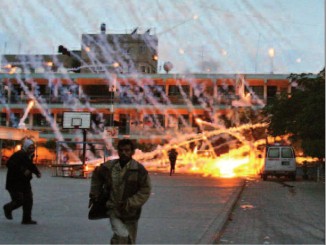 News Only Because They Are From The West