Western media outlets are once again bemoaning the destruction of ancient monuments by ISIS in Palmyra, Syria. ‪‪ Perhaps they should be instead questioning their governments as to why they didn’t use air power to stop the ISIS advance before it’s assault on the town, which was defended by Syrian soldiers.
Hundreds of ISIS fighters and their equipment, traveling in convoys across open desert, would not be missed by the omnipresent “eyes in the sky”. One, after the fact, token Coalition airstrike destroyed one ISIS artillery piece and six anti-aircraft artillery systems.
The ancient artifacts destroyed, and the pro-government citizens shot or beheaded, paid the price of Western governments’ aversion to the political repercussions that would have occurred when the bombing of ISIS fighters would not have been viewed as saving the town of Palmyra’s residents and ancient artifacts from ISIS, but as helping to keep Assad‪ in power.
Perhaps the Russians‪ should have arrived sooner. 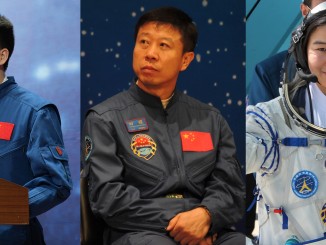 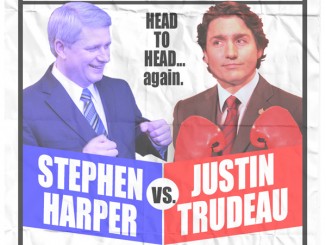 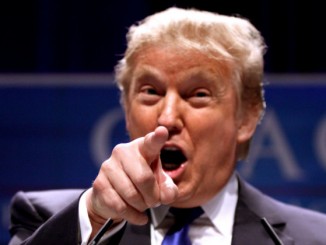